What makes us special

Rob studied at the Royal Agricultural College and began working with plants at Farr's Garden Centre in Maulden in 1992. He rapidly became a plant expert and is familiar with thousands of trees and shrubs and how to care for them.

One of Rob's first contracts was with the Southill Vineyard, which he managed from 2005-2010 when it was taken over by a local charity.

Garden Doctor has a wide and loyal customer base and currently holds a contract at Hatfield House to maintain several miles of yew hedging, including the maze. 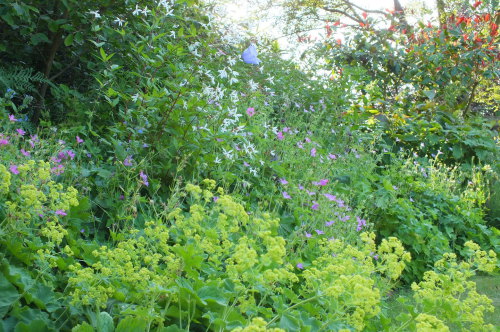 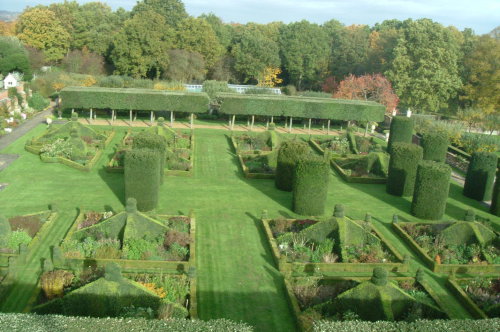